Fine Art: What is the future of the art world? 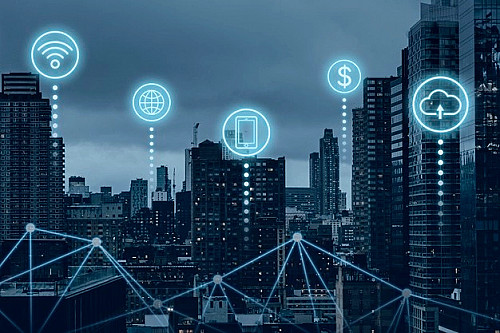 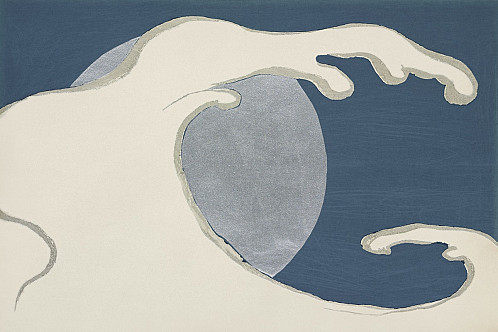 Should You Do Traditional Art Or Digital Art?

Predictions for the art world in 2021 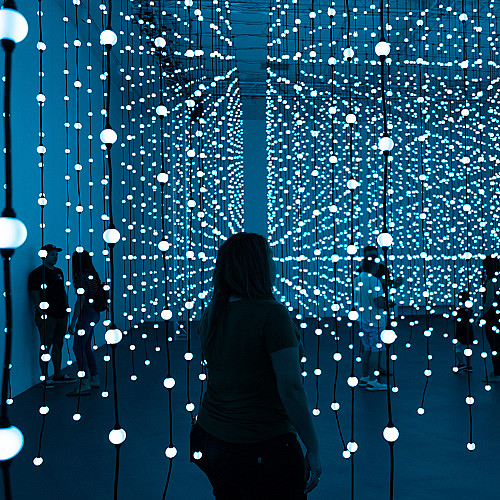 The end of art fairs as we knew them