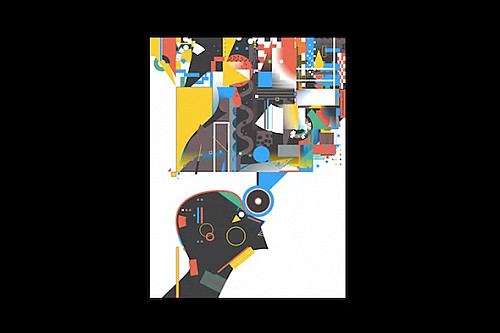 As AI becomes an unstoppable force, it raises some difficult questions about the future role of humans in an increasingly automated world. Initial studies are showing that we can add the most value by focusing on four key areas: critical thinking, problem solving, managing human interactions, and above all else, expressing creativity. In short, our future role involves embracing these last bastions of human exclusivity and becoming more “human.”

But just last month, AI-generated art arrived on the world auction stage under the auspices of Christie’s, proving that artificial intelligence can not only be creative but also produce world class works of art—another profound AI milestone blurring the line between human and machine.

Naturally, the news sparked debates about whether the work produced by Paris-based art collective Obvious could really be called art at all. Popular opinion among creatives is that art is a process by which human beings express some idea or emotion, filter it through personal experience and set it against a broader cultural context—suggesting then that what AI generates at the behest of computer scientists is definitely not art, or at all creative.

The story raised additional questions about ownership. In this circumstance, who can really be named as author? The algorithm itself or the team behind it? Given that AI is taught and programmed by humans, has the human creative process really been identically replicated or are we still the ultimate masters?

At GumGum, an AI company that focuses on computer vision, we wanted to explore the intersection of AI and art by devising a Turing Test of our own in association with Rutgers University’s Art and Artificial Intelligence Lab and Cloudpainter, an artificially intelligent painting robot. We were keen to see whether AI can, in fact, replicate the intent and imagination of traditional artists, and we wanted to explore the potential impact of AI on the creative sector.

To do this, we enlisted a broad collection of diverse artists from “traditional” paint-on-canvas artists to 3-D rendering and modeling artists alongside Pindar Van Arman—a classically trained artist who has been coding art robots for 15 years. Van Arman was tasked with using his Cloudpainter machine to create pieces of art based on the same data set as the more traditional artists. This data set was a collection of art by 20th century American Abstract Expressionists. Then, we asked them to document the process, showing us their preferred tools and telling us how they came to their final work.

Intriguingly, while at face value the AI artwork was indistinguishable from that of the more traditional artists, the test highlighted that the creative spark and ultimate agency behind creating a work of art is still very much human. Even though the Cloudpainter machine has evolved over time to become a highly intelligent system capable of making creative decisions of its own accord, the final piece of work could only be described as a collaboration between human and machine. Van Arman served as more of an “art director” for the painting. Although Cloudpainter made all of the aesthetic decisions independently, the machine was given parameters to meet and was programed to refine its results in order to deliver the desired outcome. This was not too dissimilar to the process used by Obvious and their GAN AI tool.

Moreover, until AI can be programed to absorb inspiration, crave communication and want to express something in a creative way, the work it creates on its own simply cannot be considered art without the intention of its human masters. Creatives working with AI find the process to be more about negotiation than experimentation. It’s clear that even in the creative field, sophisticated technologies can be used to enhance our capabilities—but crucially they still require human intelligence to define the overarching rules and steer the way.

THERE’S AN ACTIVE ROLE BETWEEN ART AND VIEWER

How traditional art purveyors react to AI art on the world stage is yet to be seen, but in the words of Leandro Castelao—one of the artists we enlisted for the study—“there’s an active role between the piece of art and the viewer. In the end, the viewer is the co-creator, transforming, re-creating and changing.” This is a crucial point; when it’s difficult to tell AI art apart from human art, the old adage that beauty is in the eye of the beholder rings particularly true.

But as it stands, it’s almost impossible to accurately define and translate “creativity” into a clearly structured set of rules; inspiration is not something that can be easily programmed into a machine at this stage. As part of the study we spoke to Max Fresn, chief creative at Born AI, who made the point that research has tended not to look deeply at why we as humans are creative. In this sense, he believes it’s difficult to program AI with reason or intent to create art.

Instead of worrying about AI’s threat to human creative supremacy, the future will be about embracing new technologies and the possibilities it brings for enhancing the process. It’s better to think of AI as your next creative partner; beautiful pieces of work can be produced in collaboration with it. 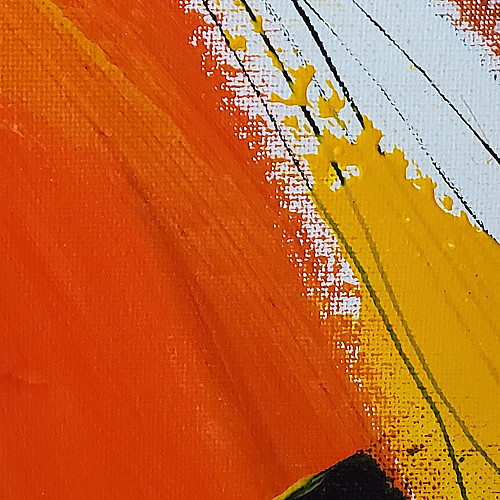 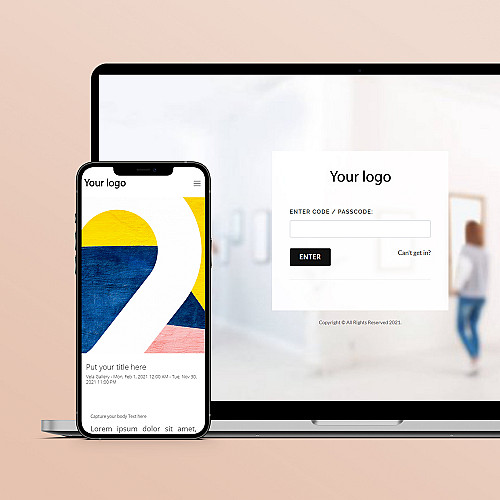 The Ultimate Guide to Art Management Software : how to grow your art business through technology 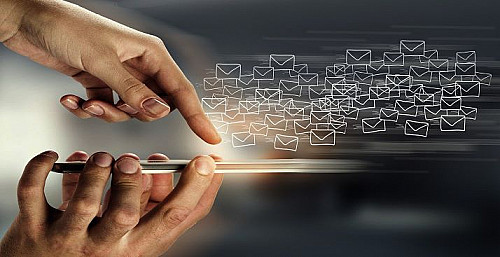 7 Tips to Create Great Email Campaigns for your Art Business